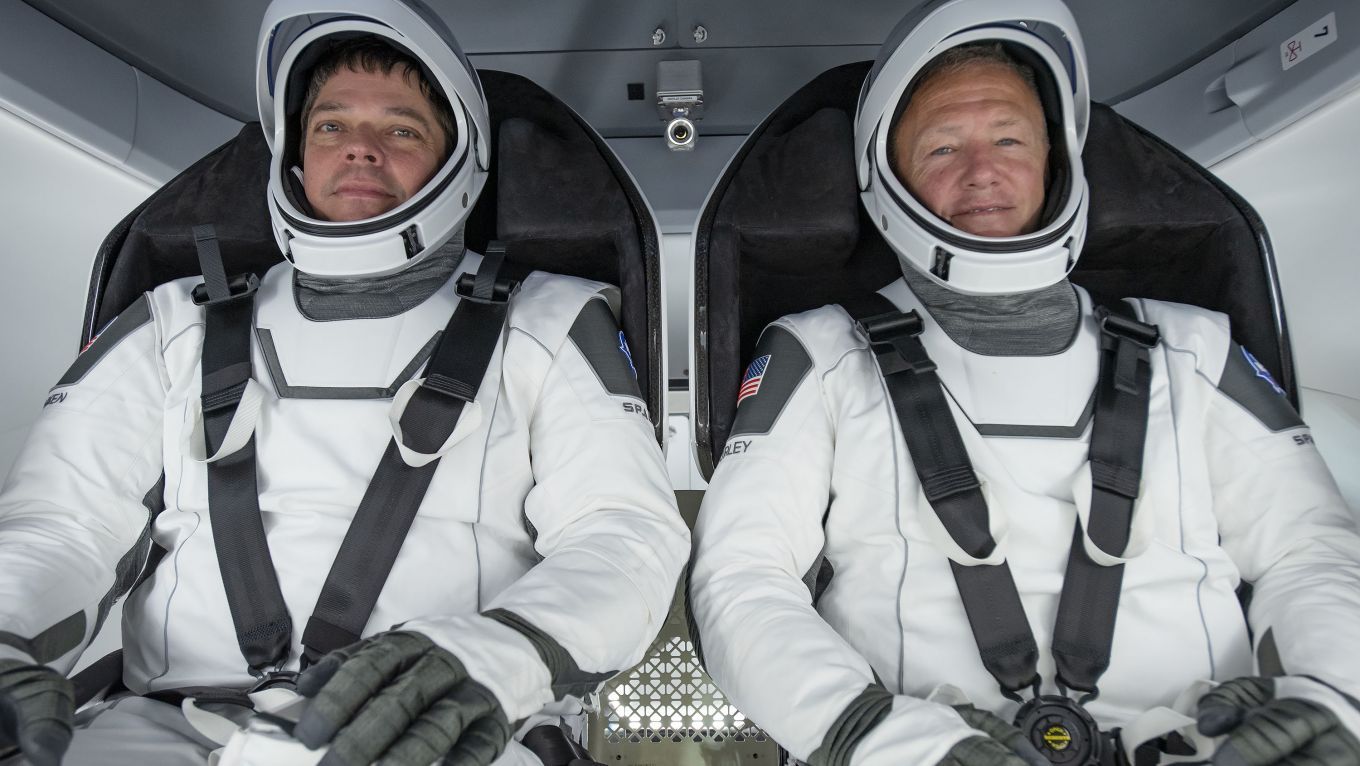 A new era of human spaceflight is set to begin as American astronauts once again launch on an American rocket from American soil to the International Space Station as part of NASA’s Commercial Crew Program. NASA astronauts Robert Behnken and Douglas Hurley will fly on SpaceX’s Crew Dragon spacecraft, lifting off on a Falcon 9 rocket from Launch Complex 39A in Florida, for an extended stay at the space station for the Demo-2 mission.. The Crew Dragon will return to a splashdown at sea.

The Crew Dragon Demo-2 mission is intended to complete the validation of human-rated spaceflight operations using SpaceX hardware. If successful, the demonstration flight will allow for human-rated certification of the Crew Dragon spacecraft, and the Falcon 9 rocket, the crew transportation system, launch pad, and SpaceX's capabilities. The mission includes astronaut testing of Crew Dragon capabilities on orbit.

The Crew Dragon capsule will launch atop a Falcon 9 rocket from Kennedy Space Center Launch Complex 39A on 30 May 2020, and dock to pressurised mating adapter PMA-2 on the Harmony module of the ISS on 31 May 2020. Hurley and Behnken will work alongside the crew of Expedition 63 for 30 to 119 days, meaning the landing of the spacecraft will occur no later than 23 September 2020. 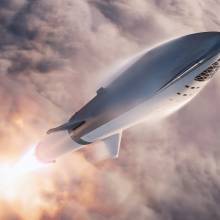 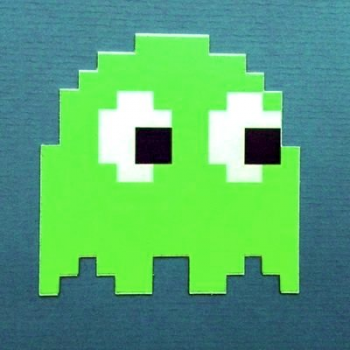