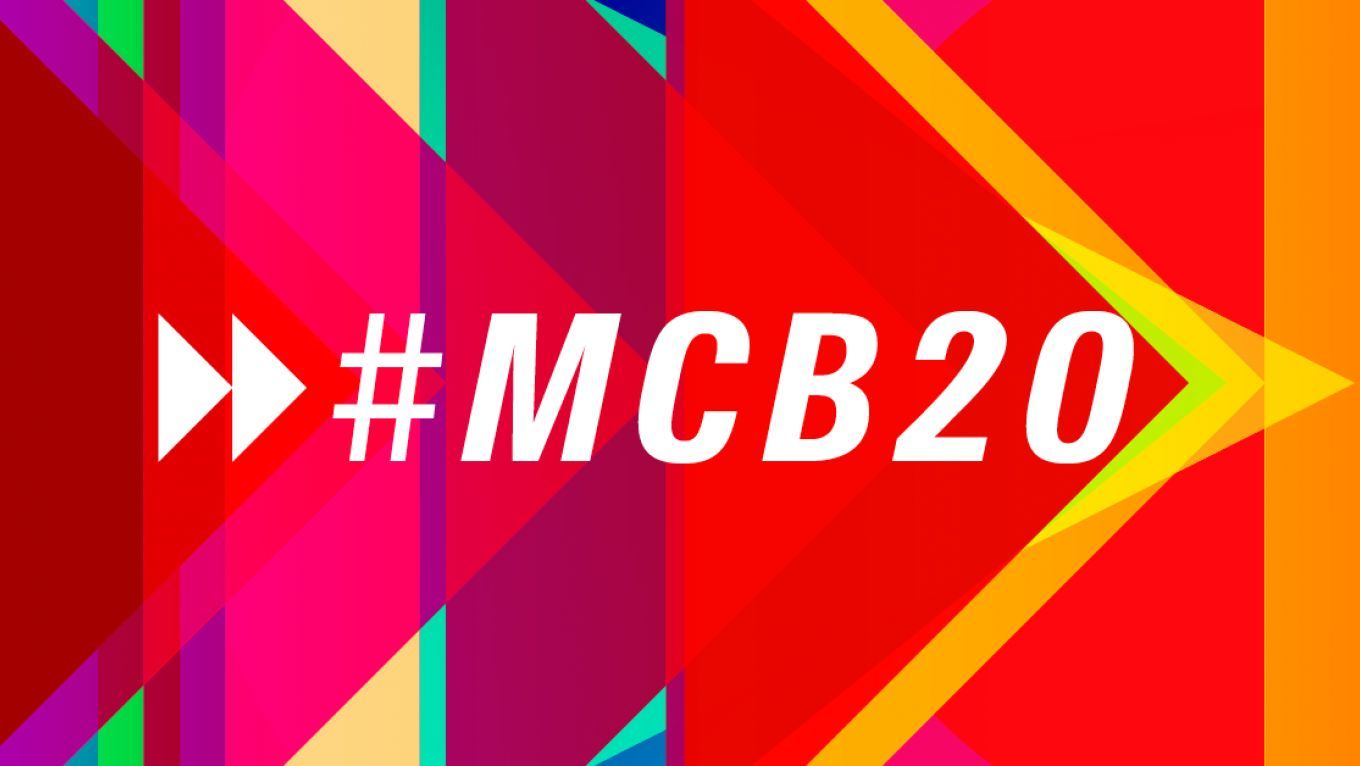 +++ Cancelled +++
This event has been cancelled to slow down the spreading of COVID-19 virus.

MEDIA CONVENTION Berlin (MCB) is one of Europe’s most innovative media congresses. Current market trends and developments in digital media society as well as resulting issues of media and Internet politics are discussed in keynote speeches, fireside chats and panels as well as scrutinised and tested for practicality in workshops and best practice presentations. Beyond that, trendsetting players in the capital region’s digital scene are presenting their ideas and developments – from media innovation projects to new business models. 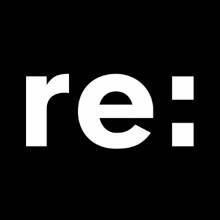