Hacking the DMZ (the border between the two Koreas)

April 3, 2021
11:10 AM – 11:55 AM Add to calendar
Apple Calendar Google Calendar Live / Outlook.com Webcal address iCal file
Piscopia
Caroline Murgue
Since 1953, the DMZ (Korean Demilitarized Zone) separates Korea into two countries. Unique biodiversity has grown between landmines to become a curious lab for researchers interested in Life and Earth sciences, heavy industry, armament, and technology. On the diplomatic scene, the DMZ is the home of the Joint Security Area, a strategic hotspot for international negotiations in East Asia, commanded by a Western nation, the USA. To be reunited the two Koreas need the U.S President's approval. The North and the South are ready for it, but the external American validation is still pending. Not only will it end the war, but it will also produce a better way to tackle the climate crisis in this part of the world. Indeed, one current project between South Korea and North Korea is to jointly invest in the construction of railways, a clean means of transportation that will reduce pollution caused by air and sea freight forwarding. However, this project is perceived as a threat for neighboring countries because trains would probably increase the economic power of Korea in East Asia. The Japanese government influenced the former American President, Trump, to not sign the reunification, against the will of Koreans. To hack the DMZ, we have used art and social science. First, in a reverse engineering way, we managed to gather historical, biological, political, technological data with art projects depicting the Cold War border. Then, we interviewed Japanese, Chinese, Taiwanese tech artists and curators on their knowledge of the DMZ. It uncovered historical political tensions between their country and Korea, that remain in social discourses through generations. Finally, by studying how Western countries view North Korea and South Korea, we came to the point to destroy silly stereotypes. Behind Kim Jong Un, North Korean Hackers, South Korean Gamers, or BTS Army, there are thoughtful projects aimed to handle environmental and social challenges but delayed by external political influences, and the balance of power on the international scene. The best way to hack the DMZ is not technical, but intellectual. It starts in the human mind with knowledge of this Cold War border, the actual Korean culture, and the international relations in East Asia.
Caroline Murgue is a Franco-Korean Anthropologist and an Artist who graduated from Chelsea College of Arts in London and EHESS in Paris. She also studied International Relations at the Institute of Political Science in Lyon. Driven by critical and creative thinking, her philosophy is to make our lives a work of art in an all tech society. As an Artist, Caroline has been working on a project to uncover with sounds and visuals the political genealogy of the DMZ, the border between the two Koreas. As an Anthropologist and researcher on the systems of computer thinking, she lectured on AI/Data ethics at the MIT, Google, Microsoft. She founded the Touch Symposium, to spark the conversation between tech professionals and philosophers. She’s a member of the Hacker collective, cDc. Seung Jung is a Korean artist who graduated from Art School in 2006 (ENSAPC - école nationale supérieure d'art de Paris-Cergy). He lives and works in Seoul and his work used to focus on the system of contemporary capitalistic society through various mediums such as installation or digital art. Since 2016, Seung has attempted a new challenge of experimental artworks by engaging science and engineering theories. He obtained a second master degree at Seoul Media Institute of Technology and has developed a new concept with his thesis: Refraction of Data. His works of art have been featured in Korean eye, Saatchi gallery, London; Busan biennale, Korea; Plastic Garden, East bridge (798), Beijing; New Romance (Korea-Australia exchange); MMCA Seoul; Transfer K-NRW, Bonn, Germany; ACC residency showcase, Gwangju, Korea; Davinci creative 2019, Seoul, etc. He attended different residency programs abroad to share his experience: ArtOMI, New York, USA; TAV, Taipei, Taiwan, etc. 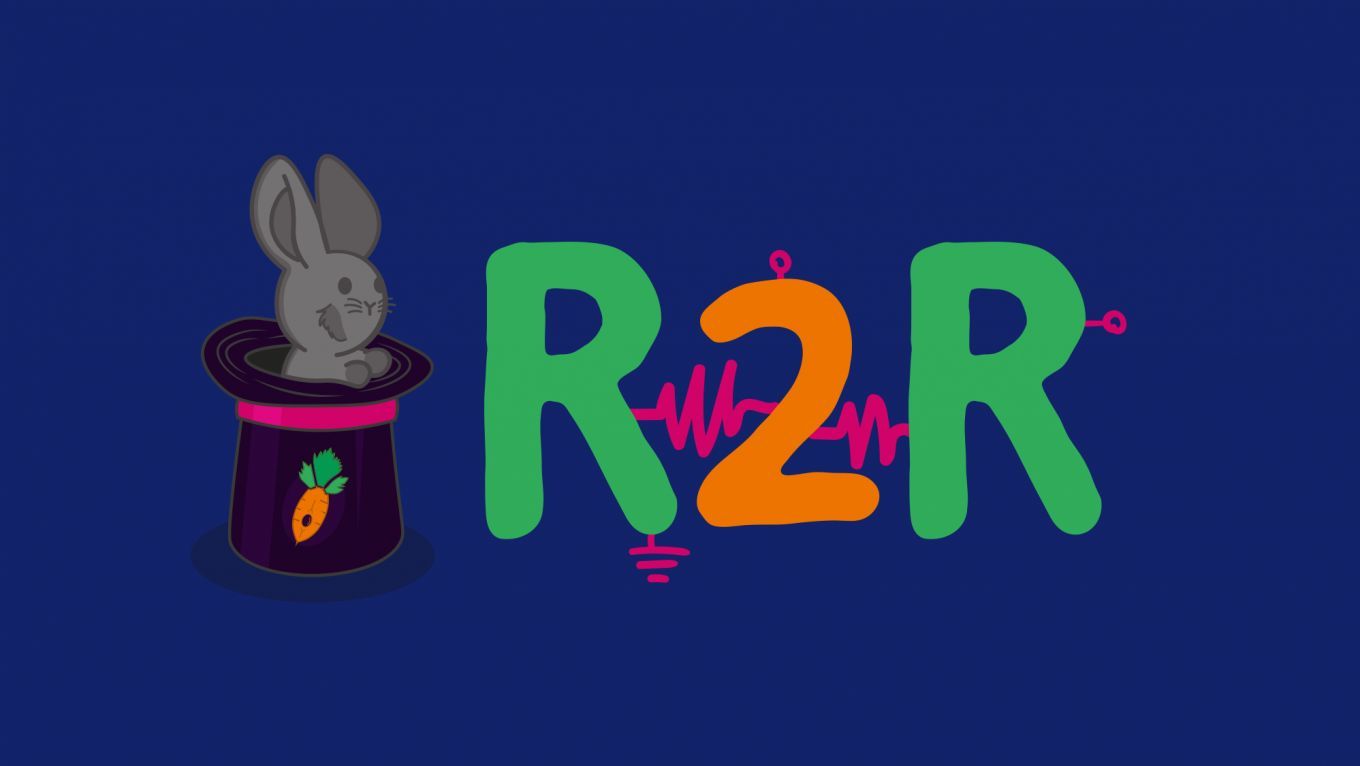