May 7, 2020
5:00 PM – 5:25 PM Add to calendar
Apple Calendar Google Calendar Live / Outlook.com Webcal address iCal file
ASAP 2
-Clusterduck -
Join transmedia artivist group Clusterduck as they present their newest project #MemersForFuture. Starting from an investigation into the use of memetic culture for manipulative purposes, the collective will cast a light on the use of memetics in the global climate justice movement.

Memes make us laugh, they surprise and entertain us, they play with social conventions and subvert or reinforce prejudices. But can they also save the planet from climate change? Find out with international transmedia collective Clusterduck as they present their newest project, #MemersForFuture. Starting from their ongoing investigation into the use of memetics in the climate justice movement, the collective will reflect on how the role of images and communication is being reshaped by social media platforms. #MemersForFuture is a continuation of the artistic and theoretical research that started with the project #MEMEPROPAGANDA, launched by Clusterduck in 2018 in cooperation with Greencube.Gallery. While #MEMEPROPAGANDA was looking into the use of memetics in marketing and political propaganda, #MemersForFuture is focusing on groups and movements like Fridays for Future and Extinction Rebellion.

Composed in large part by young people and students, the global climate justice movement has displayed remarkable aptitude in generating powerful messages and a strong visual iconography that has brought climate change to the center of mediatic attention and political discussion. At the same time, their antagonists have not shied away from using highly disruptive tactics to influence the debate on social media and criticize the movement. In late 2019, some commentators were asking whether the movement had peaked and was starting to display first signs of fatigue. In early 2020, climate activists were hoping to regain momentum and inaugurate a new phase for the movement. The ongoing Corona crisis and consequent global lockdowns have reshuffled the cards and dramatically altered the political landscape. 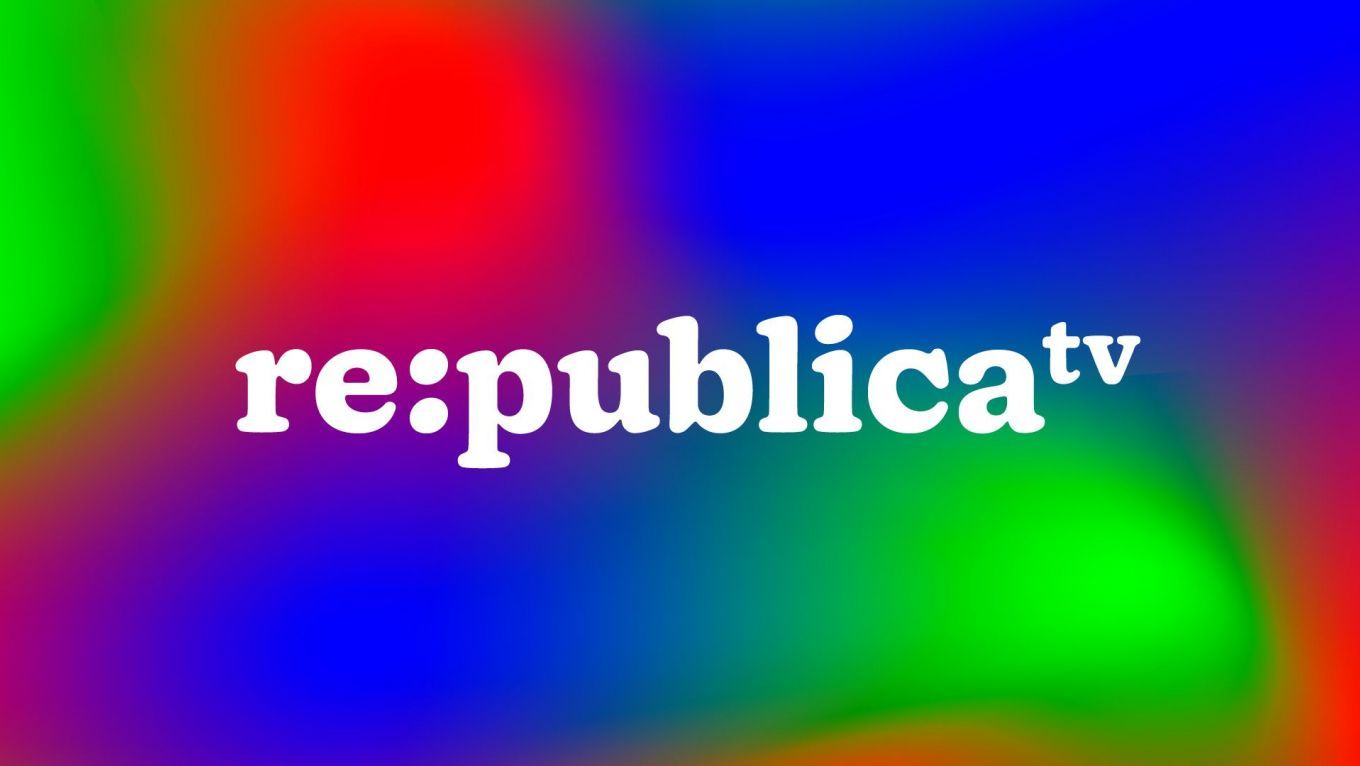