Democratizing and Decolonizing the Future

Grassroots Utopias from Indonesia
September 20, 2020
1:00 PM – 1:45 PM Add to calendar
Apple Calendar Google Calendar Live / Outlook.com Webcal address iCal file
Vortrag
In this online podium discussion we will present the power of critical ideas and show examples of utopian futures in the making in Indonesia. The projects created by Indonesian hackers and makers use technology to solve one or more local problems, attempting to create more equitable and positive future for their communities. They will be streamed as they happen live: different projects from around Indonesia will show how they make social change happen.
Indonesia has a striving hacker and maker, activist and innovator ecosystem, and many of them have been active for more than 20 years, since the first free elections were held in 1999. They have been asking difficult questions about society and finding answers that they choose to represent in different ways: music festivals, educational workshops on climate change or privacy, community projects that involve artists and locals, or building ICT-infrastructure to allow people in rural areas to access the Internet and thereby, information. In this session, we will try to bring some of them together to show the projects they’re working on today to turn the dystopia into a utopia. Two projects are confirmed, including - Benny, a media artist & independent media researcher, started in 1999 and involved in various national and also international media events.He focuses on human-machine and machine-machine interaction. Recently he formed a collaborative project with interdisciplinary colleagues as "Oknum Media Kolektif" and some of the works are: Bitversus, Double Layer Panopticon, Mencari Wiji (searching for Wiji), Rekombinan & Insitu. He will share some experiences of those works. - Irene Agrivina is an open systems advocate, technologist, artist and educator. She is one of the founding members and current directors of HONF, the Yogyakarta based new media and technology laboratory. Created in 1998 as a place of open expression, art and cultural technologies in the wake of the Indonesian "revolution", HONF aka the 'House of Natural Fiber' was born out of the social and political turmoil against the Suharto regime, its nepotism and governmental corruption. Agrivina will share her experiences working with affordable and open technologies for grassroots movement in Indonesia. - Common Room has been involved in developing an urban/rural collaboration platform together with Kasepuhan Ciptagelar indigenous community in West Java since 2013. For this session, Common Room will share some experience in developing local community-based internet infrastructure in Ciptagelar region. - Instead of creating new applications, Hysteria Collective uses existing tech for community advocacy work: for example, to tell the history of a village. We use anthropological methods to build relationships with communities in order to explore community solidarity and we look for the collective memories through daily life stories and folklore. To tell these stories and emphasize the outcomes, we use technology as a tool, way or method to achieve the goal of sharing the stories, for example, through open street map, aurasma or HP reveal and social media. What ties these projects together is their capability to critically assess the current societal, political, technological situation and address it in meaningful ways to show that the future can be safer, sounder and more equal for all of us. The solutions they come up with are just as diverse as the problems they address, so let’s hear more about it from them. 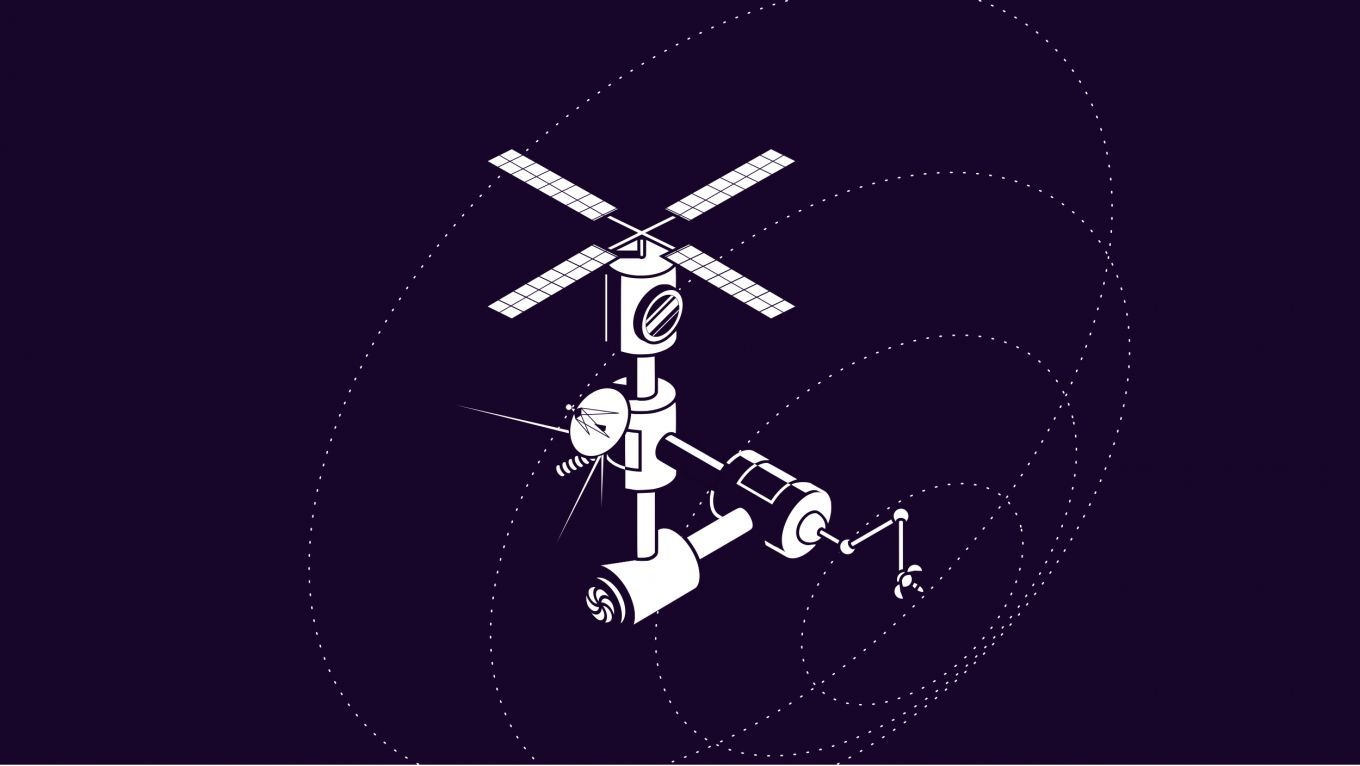