What happens on a protocol level when I switch on my phone?

Most hackers gernerally have a pretty good idea what happens on a protocol level when TCP is established, how ARP works and how the start of a HTTP connection looks like. But what about the time your cellphone registers to the (2G/3G) cellular network? This talk will be a step-by-step walk-through on what your phone is doing.

To reduce complexity, only 2G/3G is presented in this talk, leaving 4G for a later incarnation.

This will be a quite technical talk, but it targets people with no or low existing background knowledge on cellular systems or protocols. 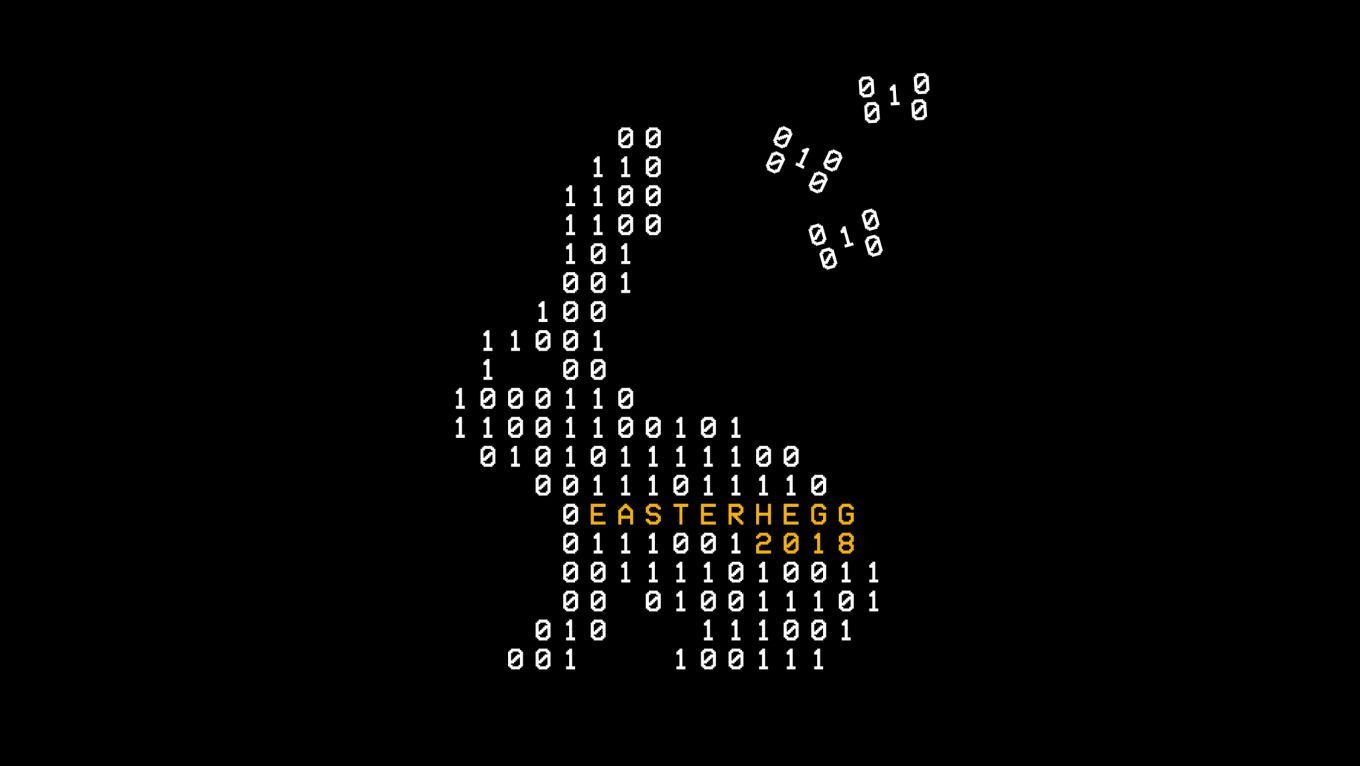